Back from Afghanistan
Embroidery project in Laghmani
July 2005

To go or not go
One of my priorities was to visit Laghmani, not only because of the embroidery project I had initiated two years before, but also because of my commitment to the many nice people who worked with us. It was time to get to know the women and I needed to see whether my vision for Afghanistan was realistic. My attitude left no room for fear.

A little bit of prehistory
We employed an instructor who reintroduced the women to a textile technique that is very traditional in Afghanistan. By utilizing various methods (that the women could learn in Laghmani) they were able to create new patterns based on traditional models.
I established some guidelines: The embroidered work had to be (8 x 8 cm) in size; the entire square was to be completely filled with materials supplied from Germany.
Starting in the summer of 2004 we bought the finished squares that trickled into Freiburg.
My initial idea was the creation of traditional patchwork with embroidery and patchwork that complement each other. The embroidered squares serve as eye catchers. The results are piecework, symbolically linking together not only two techniques but also two cultures.
The initial patchwork was quite convincing (out of consideration for the poverty of the women they were made solely from remnants). Thanks to the active and continuous support of my friends in Freiburg, bookcovers and bags were created in addition to pillows and blankets.

Getting to know the women
My primary goal in Laghmani was to get to know the women personally. I also wanted to see how they responded to the two-week course (in which half of the participants are girls and the other half adults including widows). Our plan was to show the women (who can all sew as well as embroider) how to combine embroidered squares with other techniques (i.e. patchwork) in order to create items like pillows, bags and small blankets. We also wanted to help them develop their own embroidery styles as well as to establish a small sales network in Afghanistan enabling them to gain financial independence in three to five years.

The embroidery itself
The stitching itself works out well, although progress in design theory is needed. Actually this is a positive development, as I wished to revive old techniques instead of replacing them. Some women wished to do serial embroidery (one single shade using strictly arranged geometrical patterns that differ only slightly from another). As we wished to sell a variety of works in Germany, we thought it best to produce different kinds of embroidery: single squares (the so-called improvisations or little pictures), small series of four to five squares as well as series in larger sizes but utilizing a single pattern. We have sold both successfully.

Lunch breaks
The participants in the classes always looked forward to our lunch breaks. They did not even want to postpone them by half an hour when we had an early conclusion to our workday. We hired a cook; I took pictures of various kitchens in order to demonstrate Afghan cuisine.
The break gave us the opportunity to ask questions and to converse with each other. Each day there was a new topic to talk about:
What do the mothers wish for their children’s future?
What do girls wish for themselves?
Can the widows marry again and do they want to?
Do the mothers wish to have more children? How many and why? Do the husbands decide or do the wives have a say, too?
We also talked about how often they had sex with their husbands, whether the men were gentle and tender or sometimes rather rude and violent.
Contraception for women as well as for men was another topic. On this occasion we learned that condoms cause men backaches!

How I felt there
After three weeks I missed home, but didn’t mind staying on either. I would have liked to get to know other Afghans too, especially those who are tackling the future to compensate for decades of terror and standstill. These include Afghans who remained as well as those who returned just as Weeda and her family did. I could feel the enormous potential of vitality and initiative. In Laghmani I have the impression that autonomy for women is only imaginable after three generations. It pained me to say good-bye to the women. To leave them was somehow to leave them in the lurch. 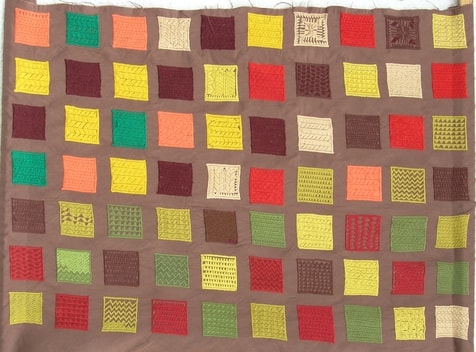 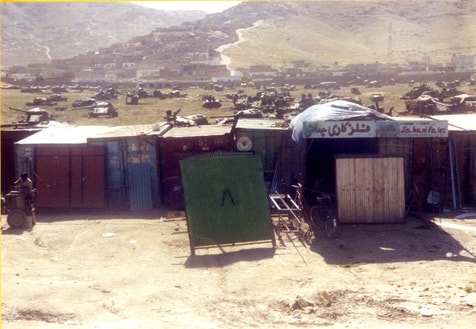 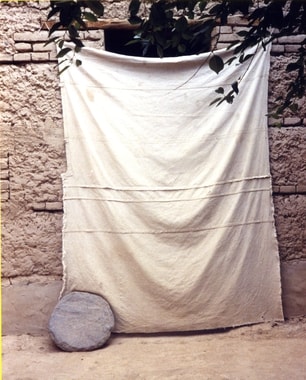 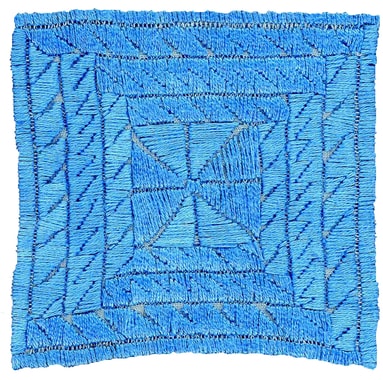 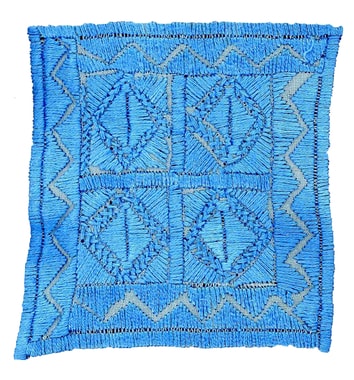 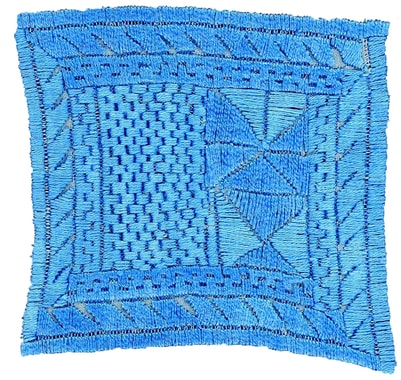 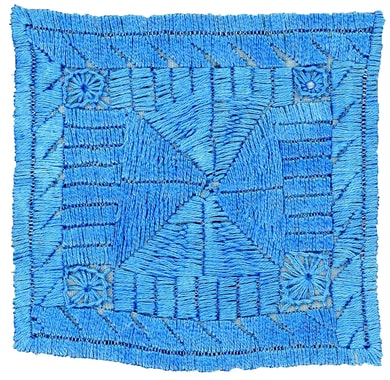 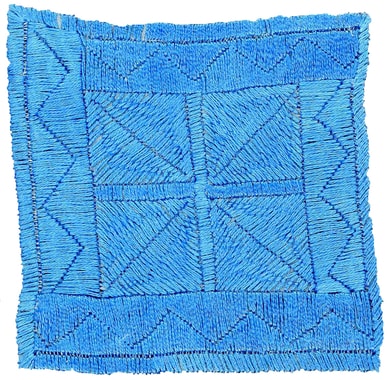 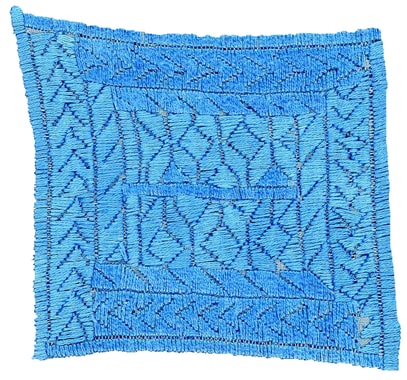 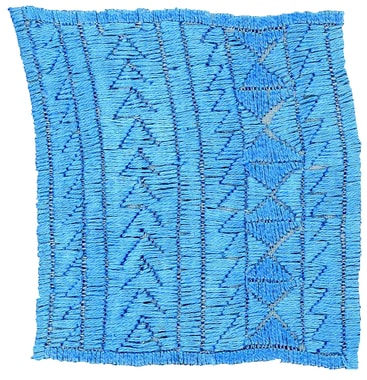 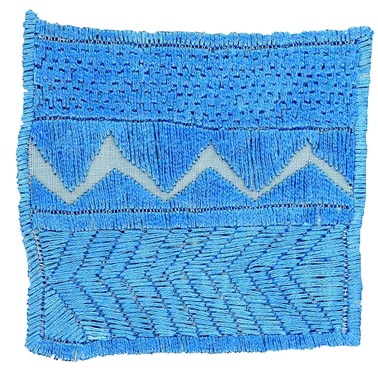 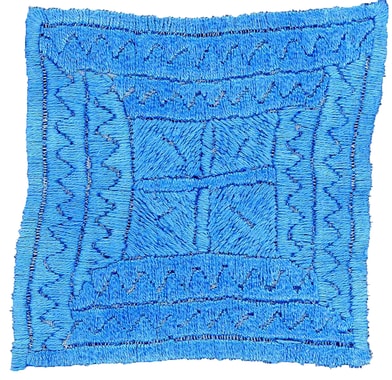 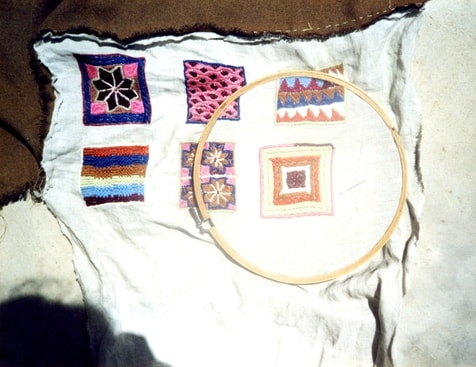 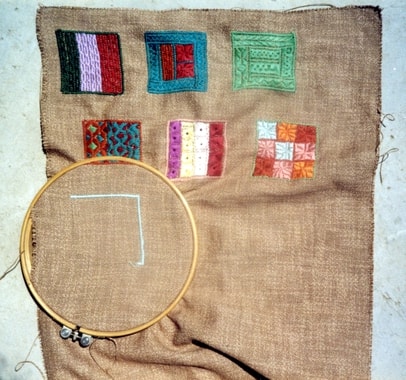 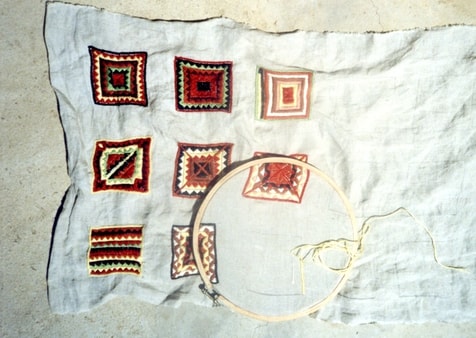 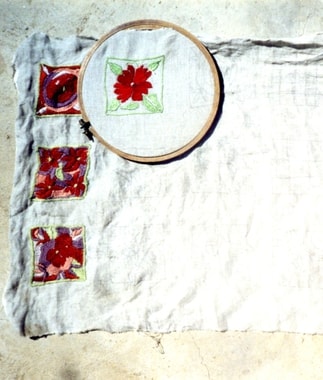 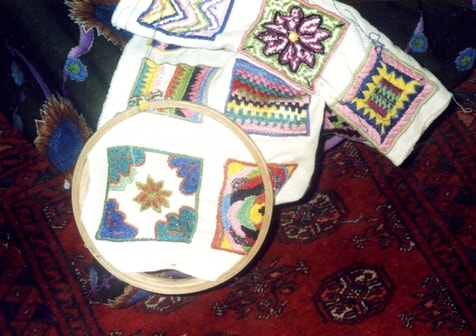 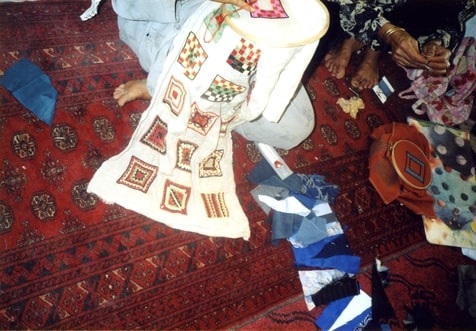 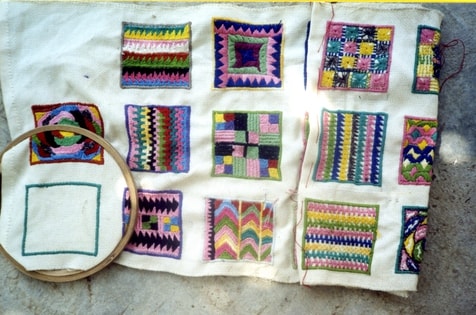 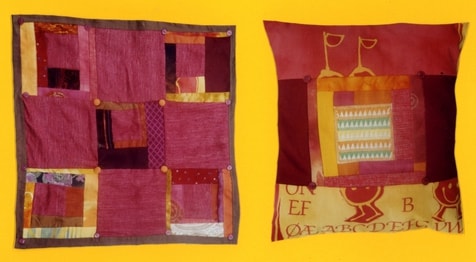 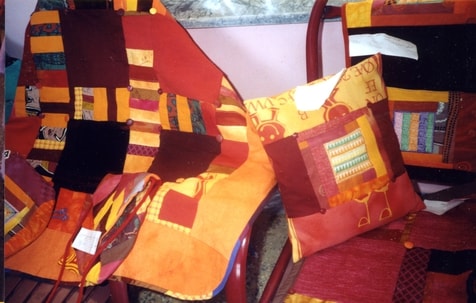 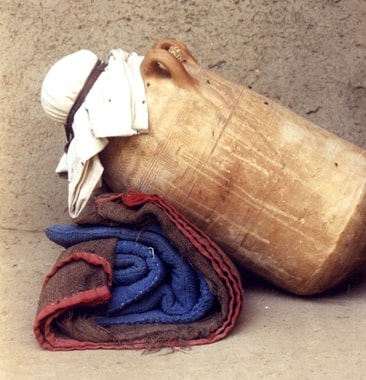 Back from Afghanistan
Journey 1