Margreth visited the Afghan villages during the Easter holidays. Although I was in Afghanistan myself in December and met with all the embroiderers and commented on their work – there was still much to initiate. Margreth was given 7 pages from me including special orders I’d previously arranged and additional suggestions and wishes. In spite of her abundant experience and practice in handling these matters, Margreth bemoaned how difficult and complex everything has become. I fully agree! Up until a few years ago, 95 % of the embroidery produced was in square form. Now the squares comprise only 50 % of the total – the rest being ovals, rectangles, ribbons or hearts. There are also large circles and small ones that can be made into buttons. Not to forget – leaves, eyes, letters, portraits, crosses, birds, and most recently cows. Even coats have been embroidered. In addition several women have developed special embroidery techniques that are immediately recognizable.

In 2011 several women decided to fill the occasional empty space on the fabric with strips of embroidery. Of course we pay for this additional work. I liked the idea and noticed that some embroiderers did better work on belts than in squares. Bibigul, Guti and Zibagul now embroider only belts.
Many beautiful belts have arrived and we filled an entire gallery with them. Please do take a look at them. In the section „Ideas“ you will find many uses to implement these embroideries into commodities.

Some time ago I collected the embroidered fabric in the villages, including Delhjan’s in the village Qala-e-Kona. It was one cloth with 20 squares and an unfinished belt. She was no longer there when I arrived, having passed away a short time before. The interrupted embroidery of a tulip bore witness to her unexpected death.

Almost every newspaper has a recipe section. Our Guldusi-newsletter as well! A spring recipe with a long tradition in the villages is SAMANAK. Preparation: Wheat kernels soaked overnight are left to sprout over several days. The sprouts are then pureed with a little water, making a kind of milk. This “milk” is thinned and filtered several times until no large bits remain. Then flour is added and the pulp cooked, while constantly stirring for 24 hours (!). The mass thickens, caramelises and tastes wonderfully sweet, although no sugar is added. Families give Samanak to one another and women earn some money through the very tedious preparation.

Ramadan or Ramazan as the Afghans say, has begun. During this time the women have little energy to embroider. But by the end of July they will have finished their work and surprise us with a bounty of colourful ideas.

With a selection of embroideries, which I myself enjoy very much, I would like to say good-bye for this time.

Thank you for your interest, yours Pascale Goldenberg 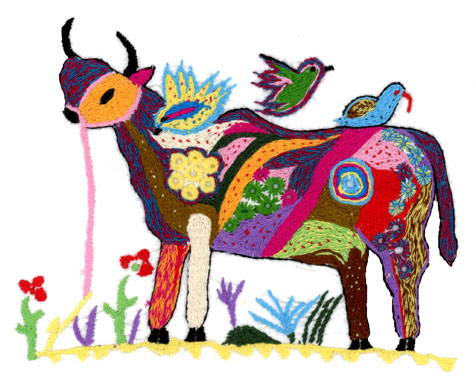 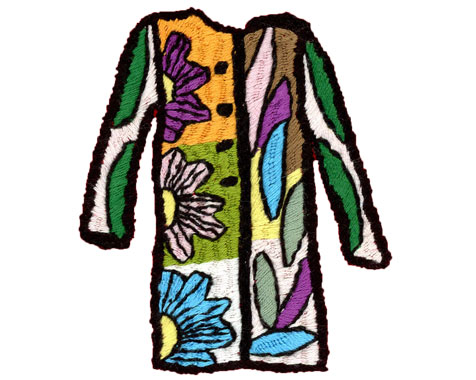 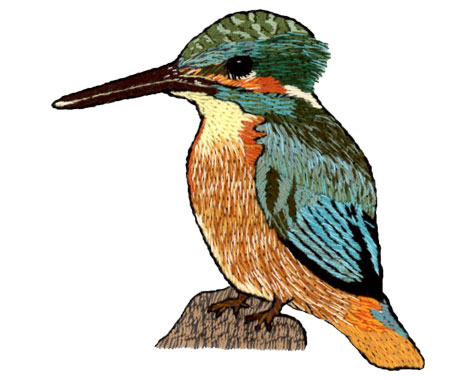 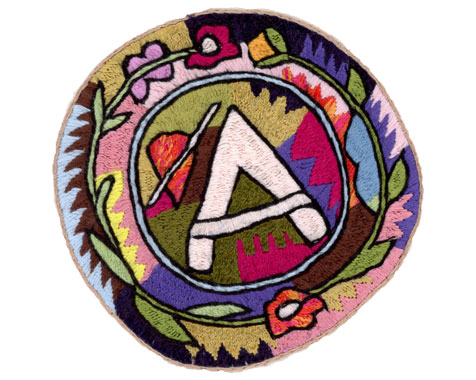 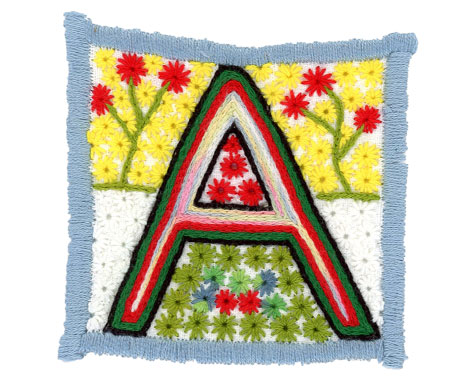 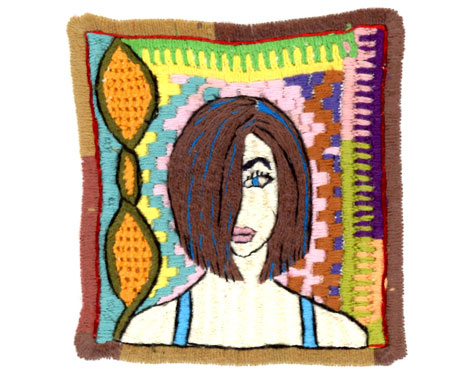 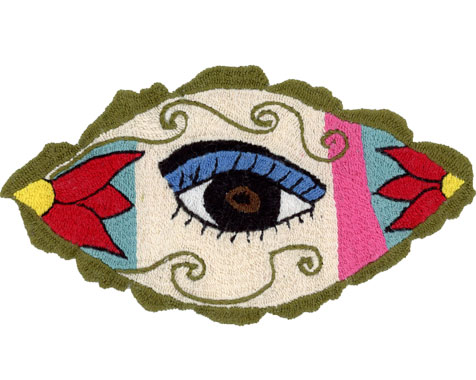 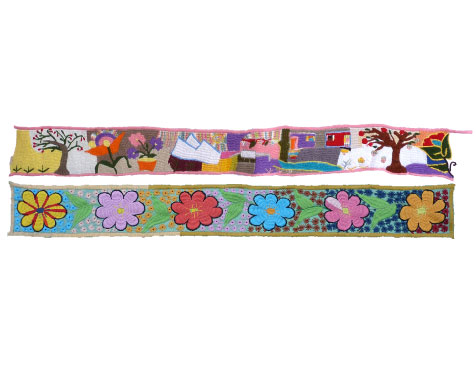 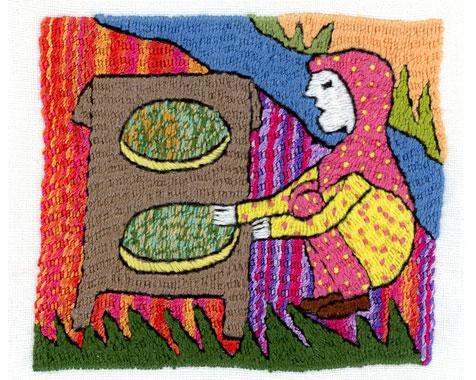 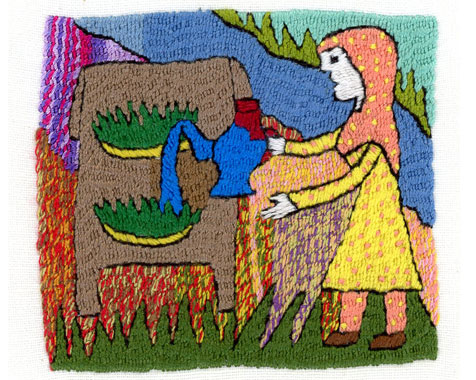 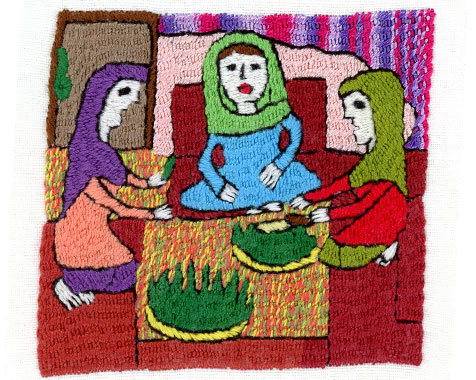 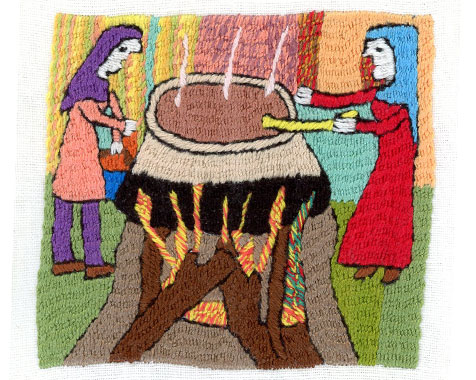 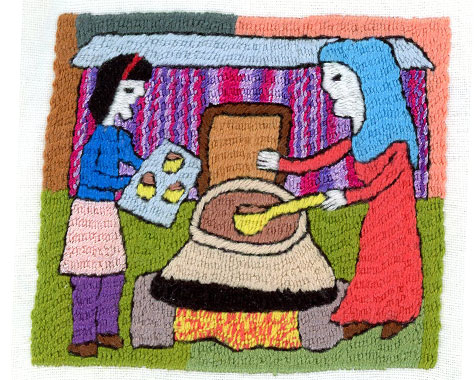 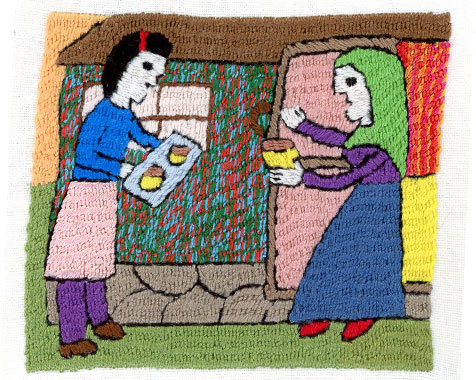 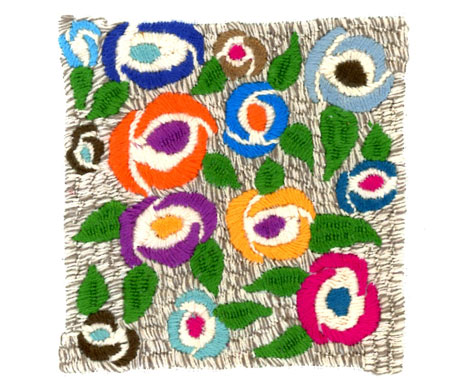 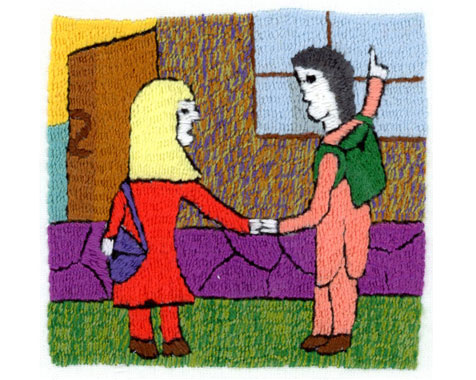 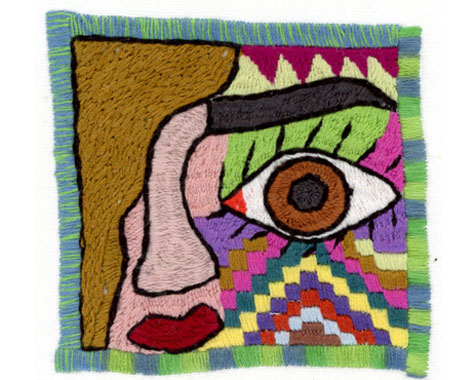 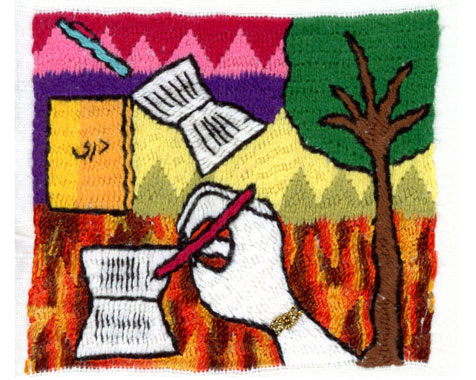 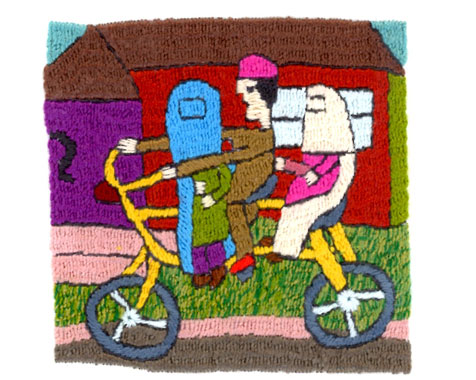 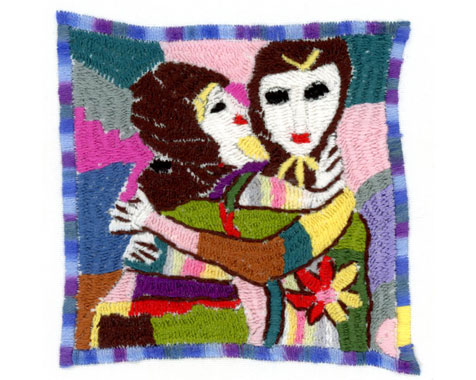