The first (and last?) journey in winter

It was impossible to arrange a visit to Afghanistan in the spring of 2007. The European travelling exhibition “Threads Unite Women” a part of our embroidery project, for which I am also responsible, opened June 2007 at the first of 10 venues and runs until the end of the year. Exhibiting 222 objects is a lot of work.
Even without major problems, it is vital to keep tabs on the embroidery project and visit regularly. Weeda who was our representative and go-between has left Kabul in the meantime. Lailuma, who has returned to Kabul after many years in Germany, took over this job.
How on earth can one leave one’s family to spend Christmas in an Islamic country? Many of my friends and relatives couldn’t understand it and warned me against going. But I was very pressed for time and had to juggle with my husband’s appointments to ensure that someone was there for the children. Believe me – I’d rather have been with my family.

Kabul is situated 1800 meters above sea level, Laghmani in the Shomali Plain even higher than that. I had been cautioned about the bitter winter cold and had packed accordingly. The Afghans wear hardly more than on warm or hot days and walk barefoot in plastic sandals through the snow. They shiver all day long and accept it as fate.
Only few rooms were warmer: the tiny kitchen where the women do their cooking (in a fire hole on the floor) and the living room, where the family sit, eat and sleep. This good-sized room was heated by a stove (bokhari) fuelled by sawdust. I was impressed with the amount of heat it produces for hours.
There was also a rack that looks like a table that is covered with a thick quilt reaching down to the floor on all sides. A pan with embers is placed under the quilt. The people (mainly men) who have not much to do during the winter spend hours sitting between seat-cushions and the quilt. In this way the lower parts of the body remain warm, but the back is exposed to temperatures of three to five degrees. When there are visitors everybody will sit around the “sandali”.
The reunion with the women and the remuneration of the first consignment
The first two days were dedicated to paying the women. Without having any idea about it, it turned out to be exactly the right moment, because everybody was preparing for the feast of Id al-Adha. For quite some time, I thought this the best thing I accomplished all year.
Id al-Adha, Id-feast or sacrifice-feast
In the Muslim world Id al-Adha, also called the Great Feast, is of similar importance as Christmas is in the West. It is based on a story from the Koran: God calls upon Abraham to sacrifice his son as a token of obedience. But at the very last moment God stops the sacrifice and substitutes a sheep instead. During these days I kept my distance – I had plenty to do: assess the prices for the collected squares and accordingly fill envelopes with Afghanis.
Sadam Hussein was executed just at this time. I was ashamed that Id al-Adha was chosen for the hanging. Even if he didn’t have much support in Afghanistan, he was Muslim and a certain degree of solidarity goes without saying. Was this provocation really necessary? Did it have to go this far? We’ll never become closer this way.
The third round and good-byes
You may get the impression that Lailuma and I went from one woman to the next one, but that is not the case. We actually meet in the living rooms of women who volunteer to host the meetings. All the women from the respective part of the village will come there.
In general the women’s embroidery is improving, and their designs are livelier and have more character. Again and again I am stunned to see how women without any formal education, refugees for two decades, who have had to fight for their survival, have encountered terrible tragedies and have hardly any contact outside their villages, find their artistic potential. What a huge amount of imagination and artistic freedom they are able to express! And how, based on their tradition, they can still find contemporary application of their embroidery.
Europeans should experience this and learn from it. 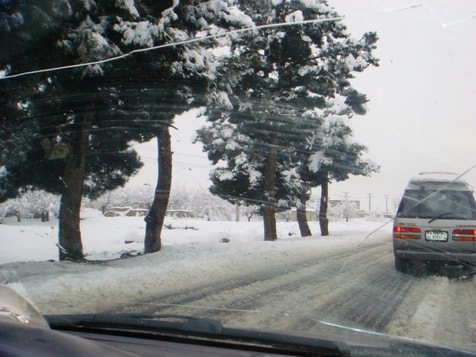 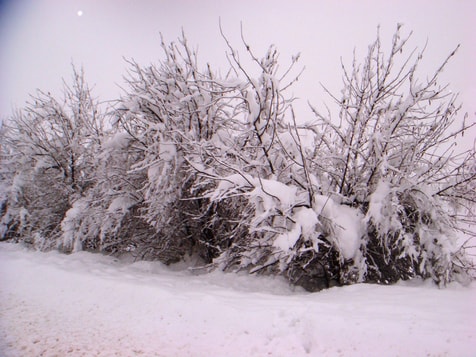 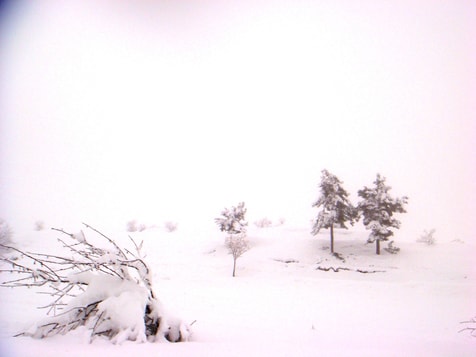 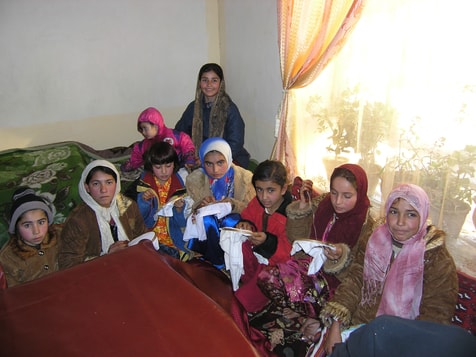 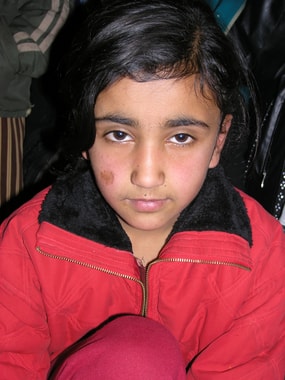 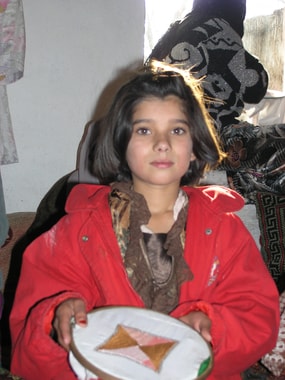 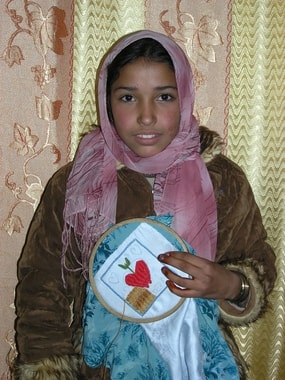 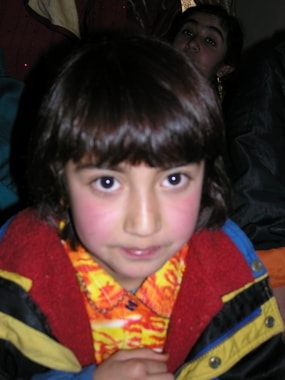 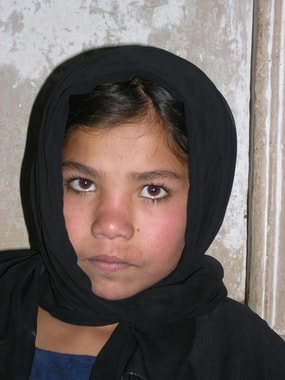 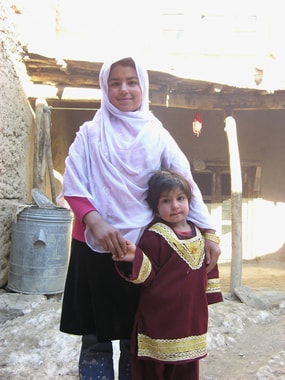 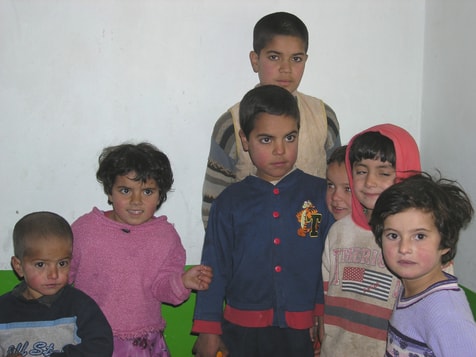 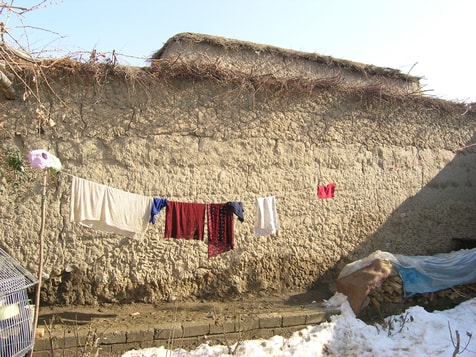 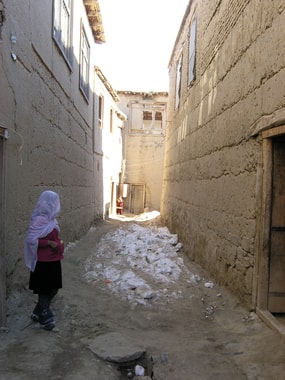 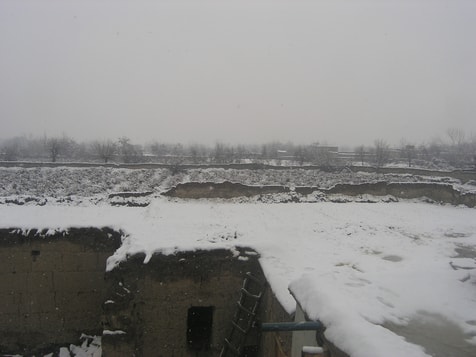 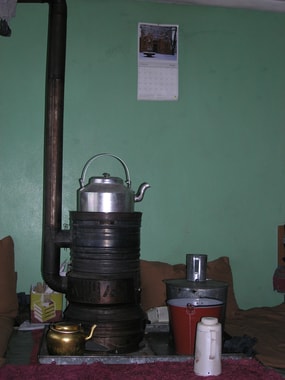 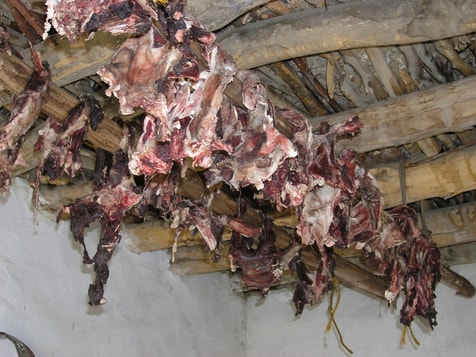 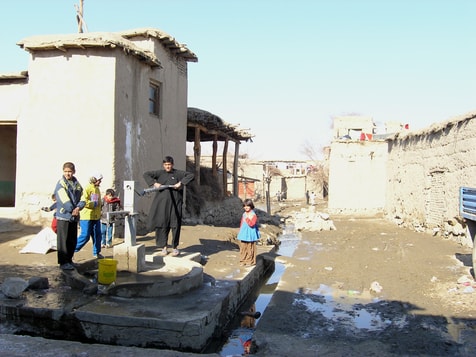 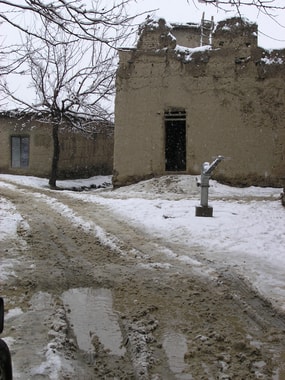 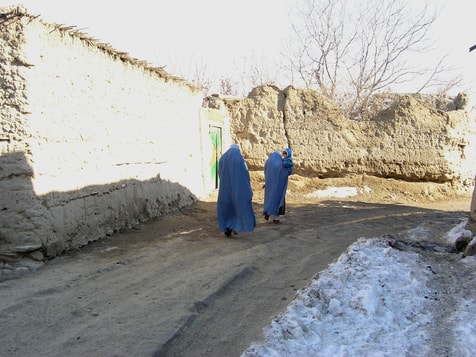 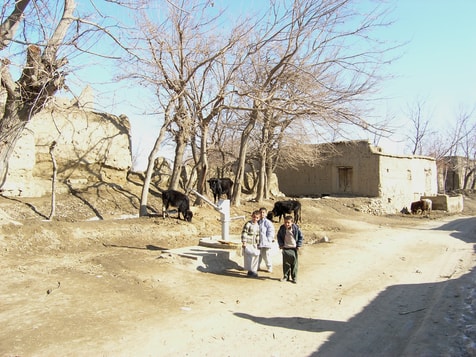 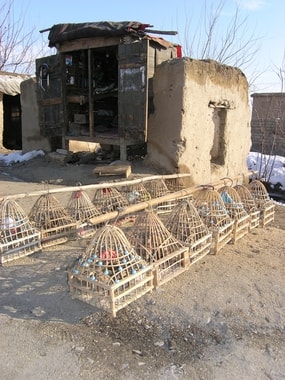 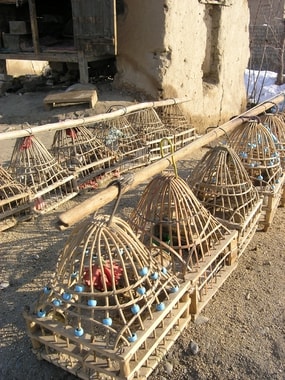 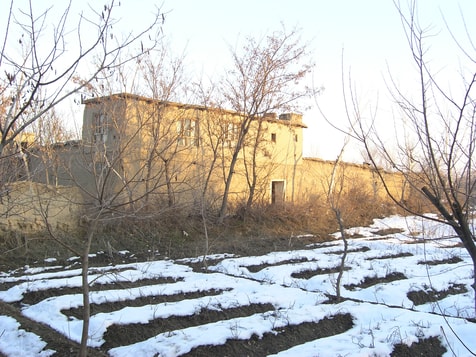 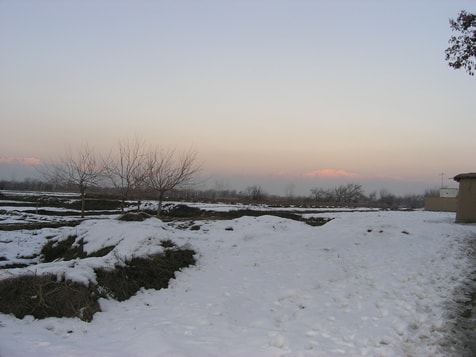 Back from Afghanistan Journey 3