The situation in Afghanistan is getting more and more chaotic and warlike. Travelling there is not a matter of course. Sabine, who had already been there several times, did not get a visa in June; however, in August, Margreth was luckier. She could get a visa without any problems, she is familiar with the place and could visit the villages easily.

Her impressions on this journey were of life and death,

and weddings: One embroiderer’s child was born with severe deformities; two husbands died – one was murdered, the other died from an illness at the age of forty. Such incidents are part of everyday life in Afghanistan, but for each of these families they are dramatic and have far-reaching consequences. The two widows will have to manage their financial situation on their own. They can count on some wages for their embroideries; however, with several infants, they cannot produce enough embroideries to sustain their families. Thus, we support them through our monthly charitable donation programme, which hopefully will provide a bit of solace, reducing stress in everyday life and helping to find some inner peace. More information about the embroidery emergency aid.

contained fireworks of surprises, particularly in the first productions of the new embroiderers that were employed after the tests in March. The quality is indeed amazing; they are starting on quite a different level than women from previous tests. They use new stitches and combination of various techniques; there are also new patterns, as with Zakera, who makes portraits.

Read the full report by downloading the PDF-file at the upper right. 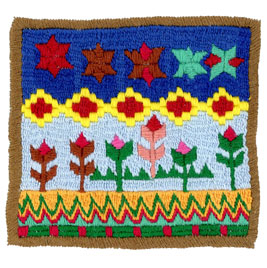 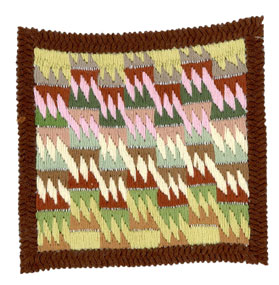 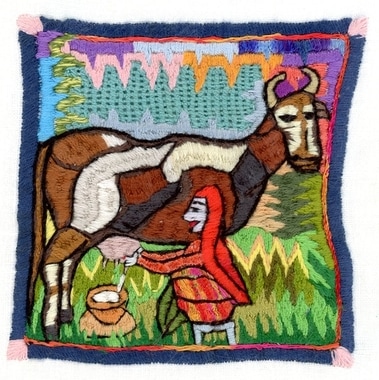 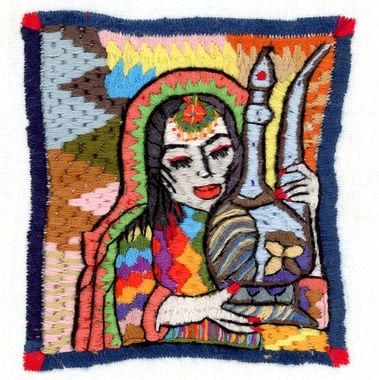 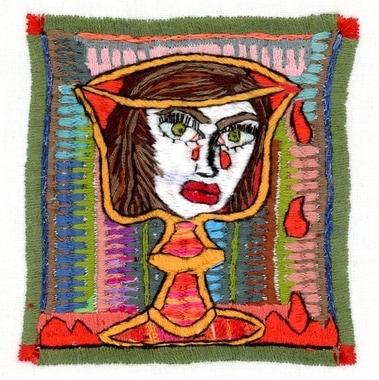 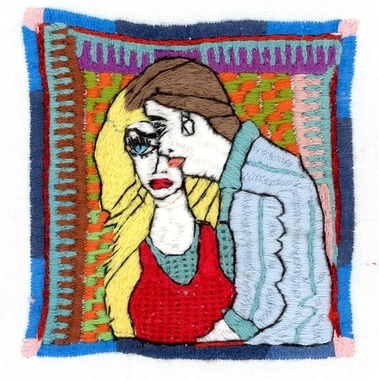 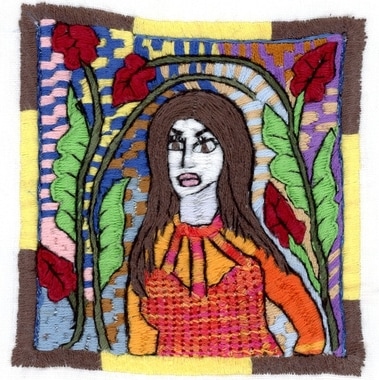 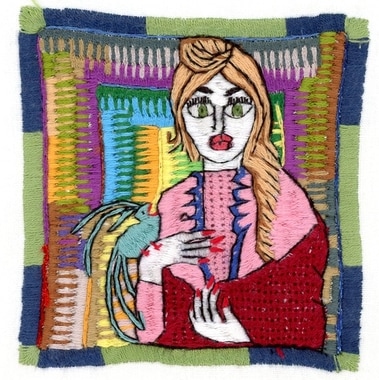 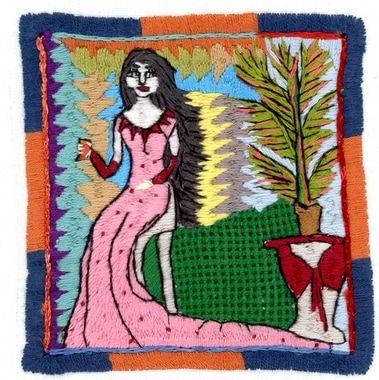 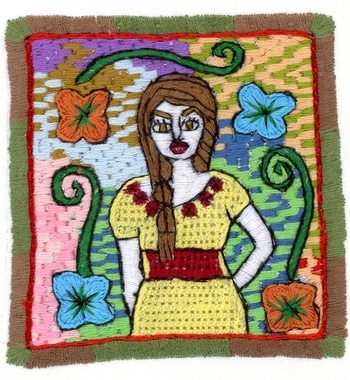 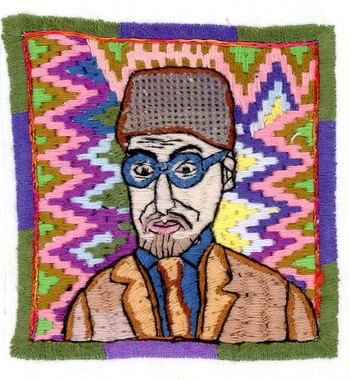 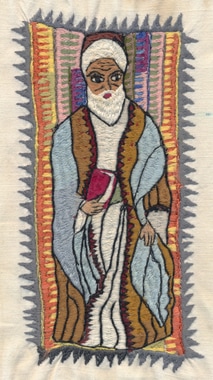 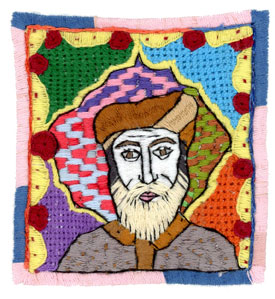