The villages in Laghmani
the first embroidery project

The villages in Laghmani:
the first embroidery project


Laghmani consists of a group of several villages and is located approximately 60 km north of Kabul in the Shomali plains in Parwan province. If you have a look at Google map, at the coordinates 34.969144, 69.163783, on the west side of the straight main road running north, you can see the site of the new school of Laghmani which was completed in 2005. The DAI has been supporting projects in the Shomali plains since 2002, including a women’s center in Laghmani hat offers widows six months courses in dressmaking and sewing. The embroidery project was developed within this project.

In 2003, two women who still practiced hand embroidery were employed as teachers for six months offering other interested women the opportunity to learn or refresh the skills. Since then, the women have been embroidering at home in their yards. Their brief was to embroider small squares (8cm x 8cm) with motifs and colours of their choice. Materials (fabrics and embroidery threads) were provided. The first embroideries were carried out in the same technique the women used to embroider their ‘tshaderi’ (burka, full body veil) which is known as Kandaharidusi embroidery.

In 2004 the first cloth filled with embroidered squares arrived in Freiburg.
In 2005, Pascale G. undertook her first journey to Afghanistan to meet the women.

Find out more about the development of the project in recent years in the travel reports. 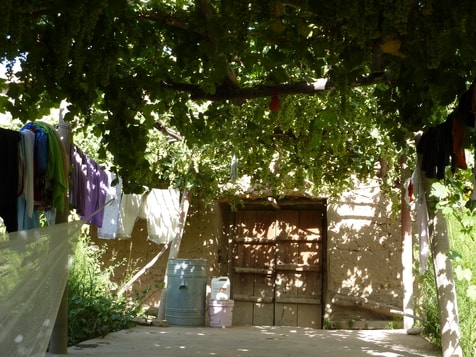 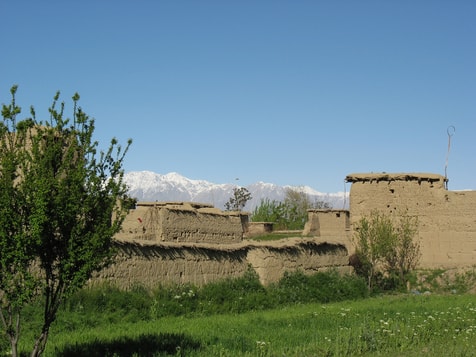 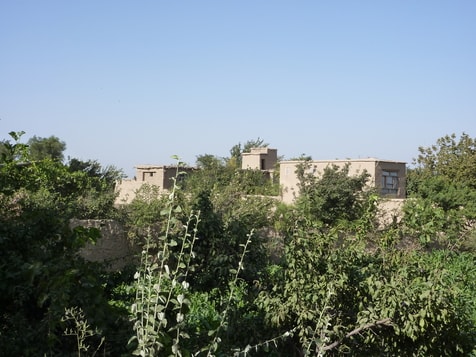 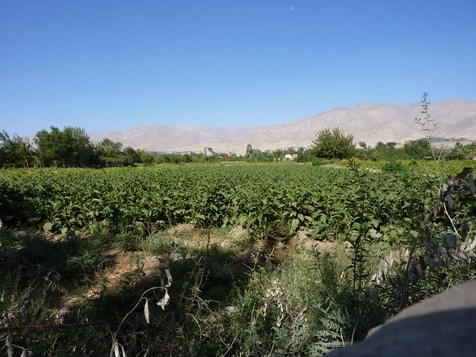 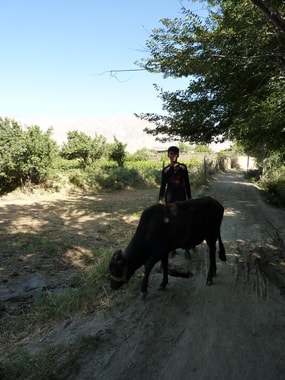 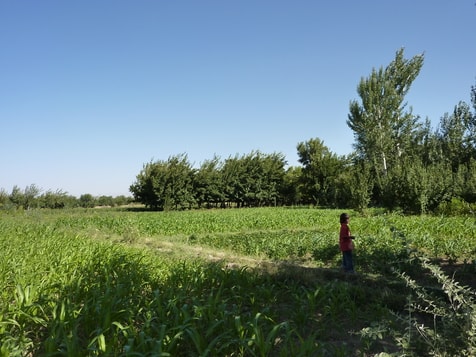 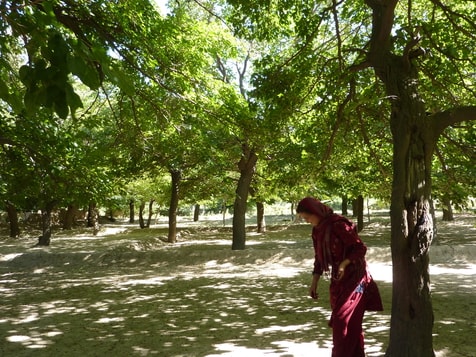 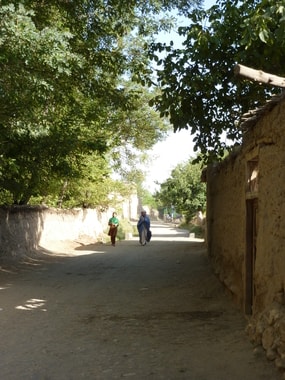 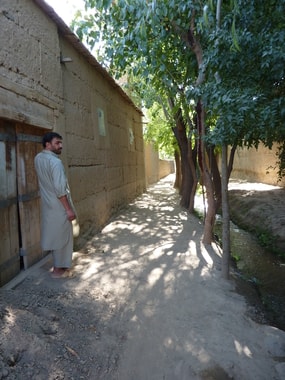 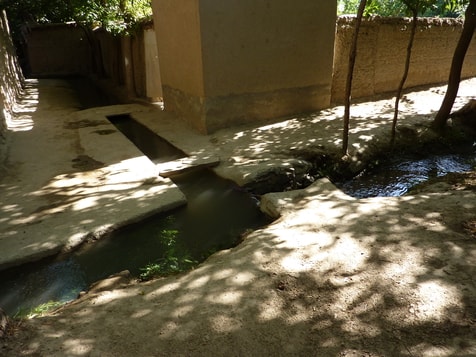 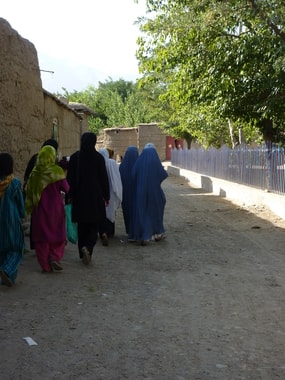 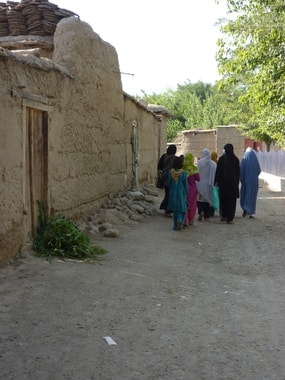