Plans for another embroidery project took shape when Aqila Nazari and Ziba Hamadi, both active in the women’s centre NESWAN in Shahrak, visited Germany in autumn 2007. The women living in the women’s centre of the small town of Shahrak belong to one of the country’s largest ethnic group, the Hazara. The majority of them are Shiites who fled to Iran during the war and have since returned (You can find out more on the DAI website).

The embroidery of the Hazara women is world famous. Thanks to the preparatory work of Anila Nazari and Rateb Assimi the first embroidery samples were made. To avoid competition with the first project in Laghmani, this time rectangles rather than squares were commissioned and silk yarns instead of cotton used for the creation of two types of embroidery, Khamakdusi (12.5 cm x 6.5cm) and the glorious Keshide technique (4cm x 6cm). The women who had stopped embroidering for their own use a long time ago soon recovered their skills. As there were no samples from previous times left we sent them photos from Germany for guidance! In June 2010 the first embroideries for sale arrived in Freiburg.

Following the request of the women embroiderers we regret that we cannot show you their photographs. 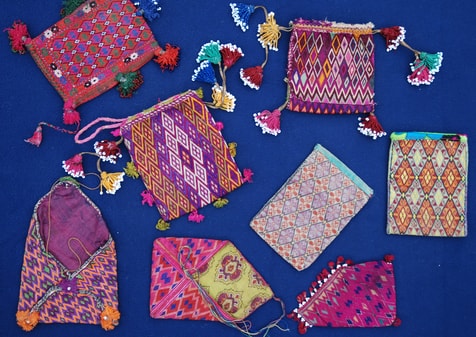 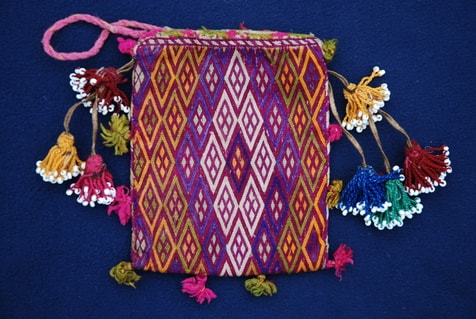 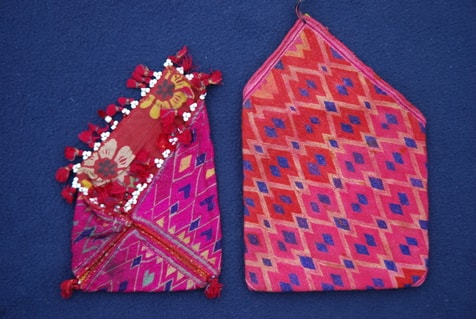 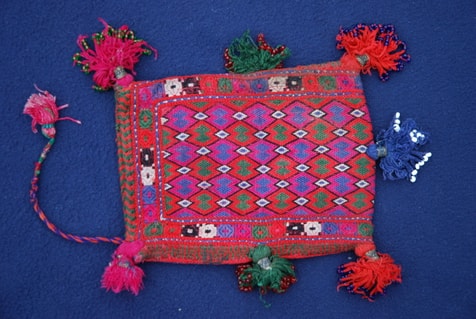 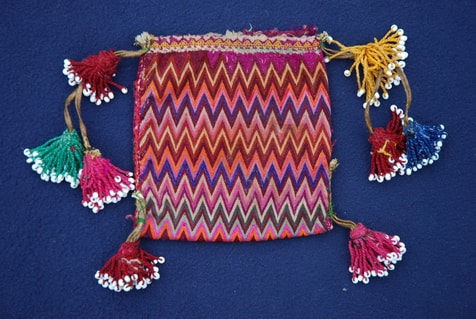 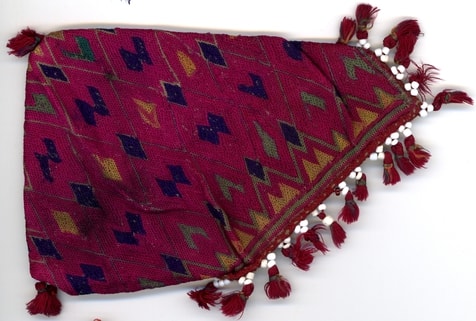 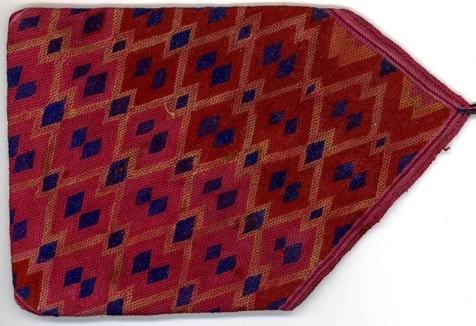 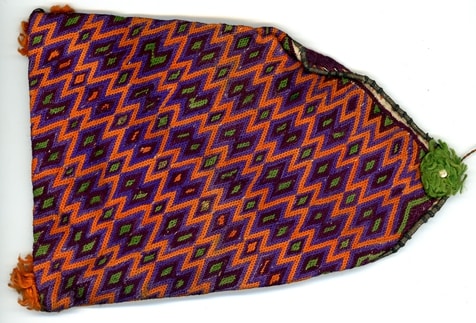