The concept for this competition was developed by Peter Lutz, a sewing machine technician and enthusiastic sewer from Dürnau near Bad Buchau:

In cooperation with the DAI and the embroidery programme Guldusi, with the goal of bringing the Afghan and European cultures together, all were invited to contribute a textile creation in any format.

*The round embroideries (diameter 3-4 cm) and the squares picturing buttons were made especially for this competition by the women in Laghmani. Given only the boundaries, they created the designs themselves.

By the deadline in the fall of 2017, Lutz Sewing Machines received imaginative and colourful, cheerful, thought-provoking and surprising works from Belgium, Luxemburg, France and Germany. A total of 46 impressive pieces arrived from contributors who spent time interpreting a theme from varied and far reaching points of view. Here is a small selection.

The entire exhibit was shown initially and with great success at Sewing Machine Lutz in Dürnau. Many stations followed.

*…and now rereading this, I am excited all over again: Through dedication, courage, fantasy, perseverance and industry something great has come about. We have been helping locally by encouraging the women‘s embroidery skills – a success story since 2004!!!

Take part in the coming competitions and be involved in a real good thing. Browse in the galleries of enchanting embroideries – the benefits are far-reaching. * 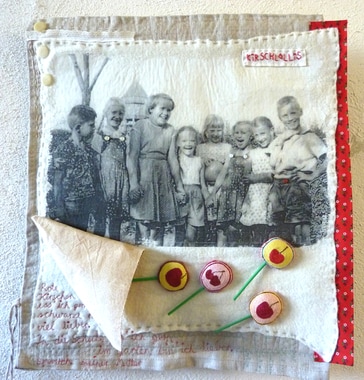 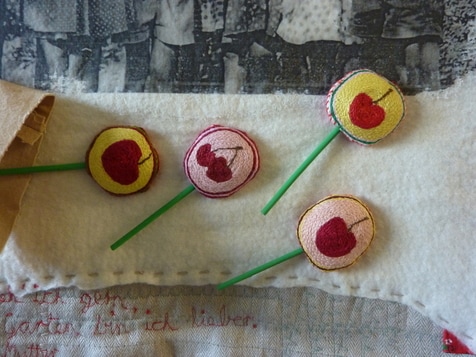 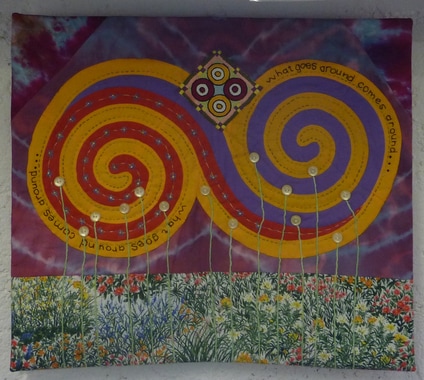 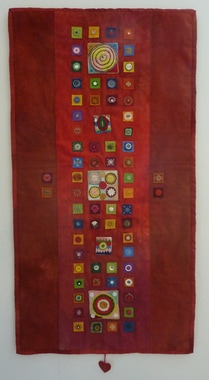 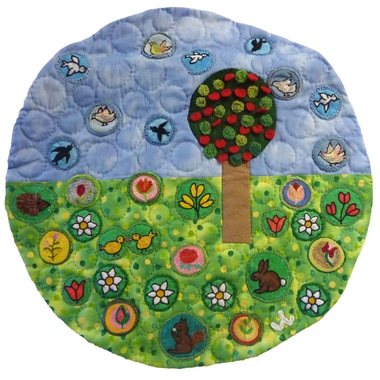 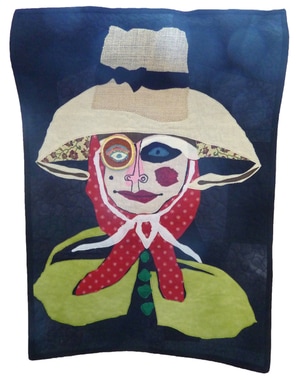 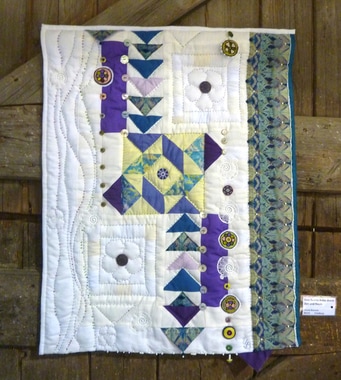 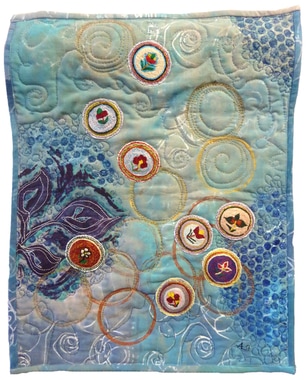 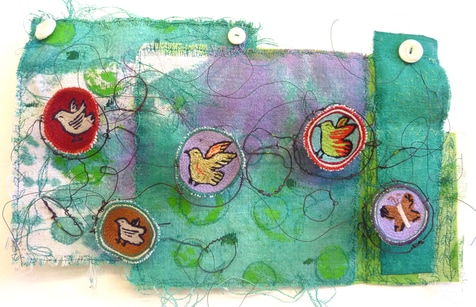 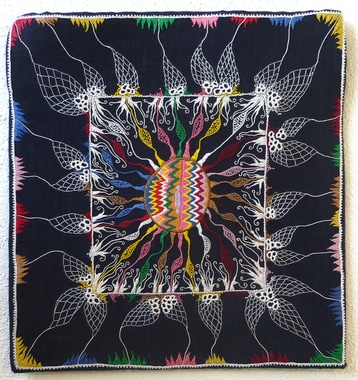 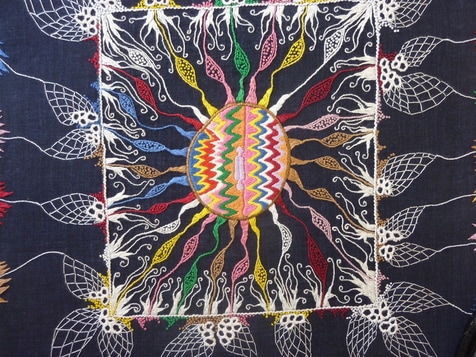 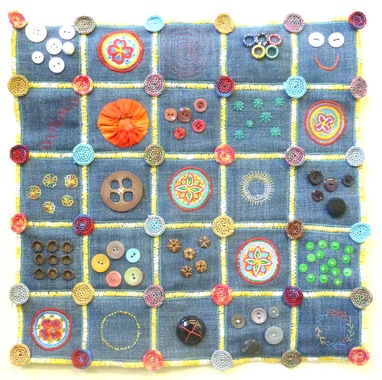 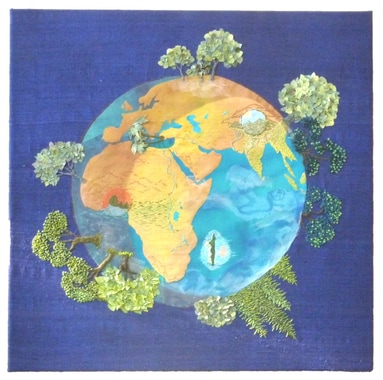 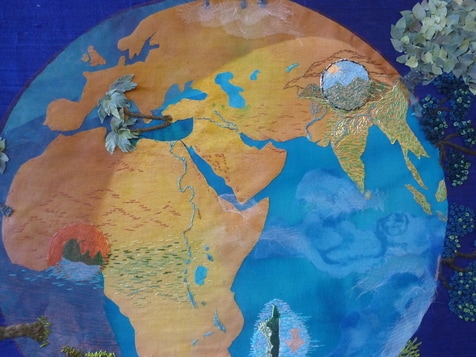