‘On your path, yellow flowers’ – this Afghan saying in the Pashto language alongside
a photograph of yellow flowers on a grey field of rubble was the final image of a moving slide show entitled ‘Inside Afghanistan’.   My quilt aims to provide a link to the women and the country where these beautiful embroidered squares are created. Dealing with the subject of women in Afghanistan, the subject of the burka springs to mind – thus a burka also features on the quilt.

Quotes from literature:
‘The burka existed before the Taliban, but only few women wore it, even during the first year of Taliban rule. But then we were forced to wear it and it was awful. “It was like being in a cage,” Leyla interjected. “We exhale carbon dioxide and cannot get enough oxygen in this narrow space. After a while your lungs feel like exploding, as if you were suffocating. When you walk and the sunlight comes from the front, you are so dazzled that you stumble and fall.”’

From: Christina Lamb, Interviews with Zena and Leyla, Herat, Afghanistan

‘Today I was discussing burkas with Farishta and Najeba. We waited to see what would happen. “It’s strange: before the Taliban rule I never wore one and I hated it. You can’t see where you are going. All sounds are muffled. But now we have got used to it, and it warms us on a cold day, as we don’t have any coats. We decided that the difference is that we feel free – and that we don’t wear them because we are required by law to do so. I think I won’t wear it any more once we will be allowed to go to work again. Oh, how I’m praying for that day!” 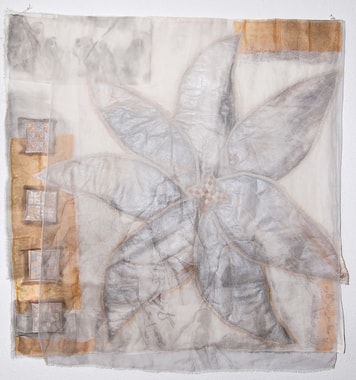 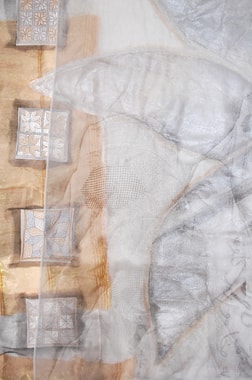 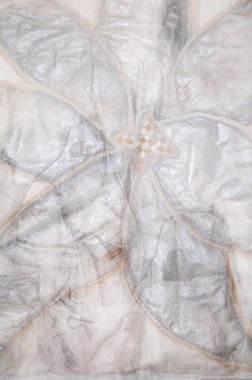